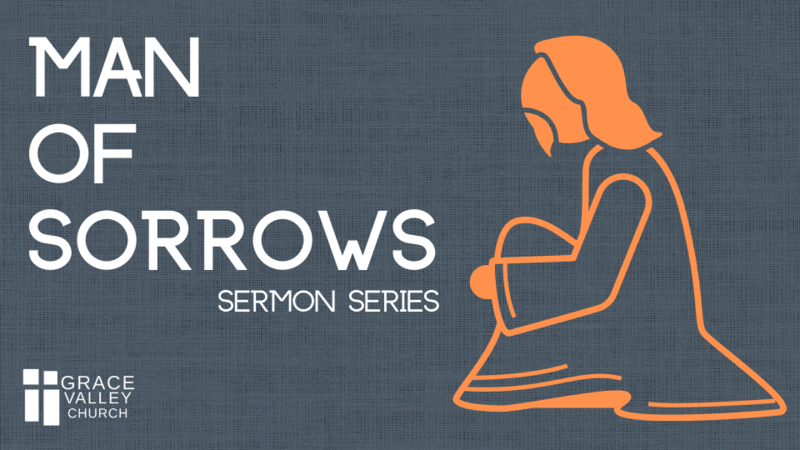 This week, we look at how Peter's weakness is revealed by even the most benign people around him. A slave girl casually asks him if he is one of Jesus' followers and he automatically starts getting sweaty palms. When you think about it, its understandable - Jesus had been arrested, everyone was scattering and things were getting tense.

Peter was a guy who was adamant that he'd never sell out on his master (teacher) but lo and behold, by the time the night is over he'd actually sworn an oath against Jesus and denied his association with as much vehemence as he'd sworn he'd never do.

We have learned about Judas betrayal and now we learn about Peters. But what makes Peter different than Judas is, where Judas is filled with bitter hatred for himself and lets it overtake him, Peter weeps and repents. And comes to God with his sin and he is forgiven, just as we are, every time we come to the Lord. 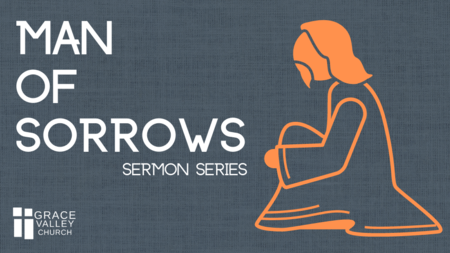